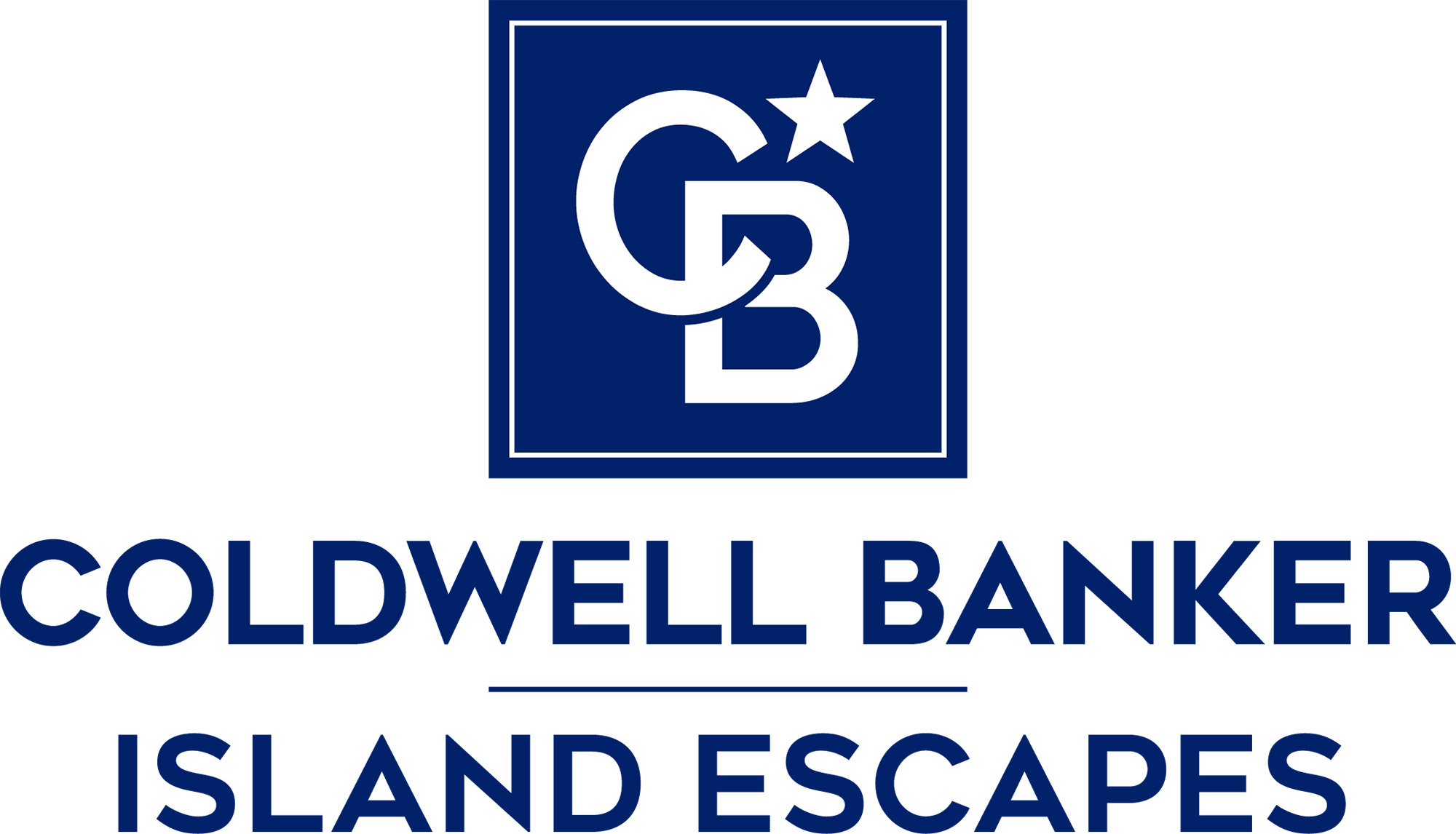 The upper portion of North Padre Island is a district of the City of Corpus Christi. "The Island" as known by locals consist of high income residential housing, condominiums and is popular fishing destination. The Packery Channel an inlet which connects the Gulf Of Mexico to the Laguna Madre separates North Padre Island from Mustang Island. There are numerous hotels located on North Padre Island which can be found along the beach or near the intersection of Texas Highway 361 and Texas Park Road 22 the district's two only main thoroughfares. Boating is also a popular activity on the island as the residential neighborhoods are connected by a series of canals which lead to the Gulf. Wikipedia